According to Fabrizio Romano, Barcelona are prepared to enter in the final stages of Gavi’s new contract negotiation. The long-term proposal of increasing salary from year to year will be on the table soon and Gavi wants to stay. Xavi also approved Barca board plan to keep Gavi for the next years. 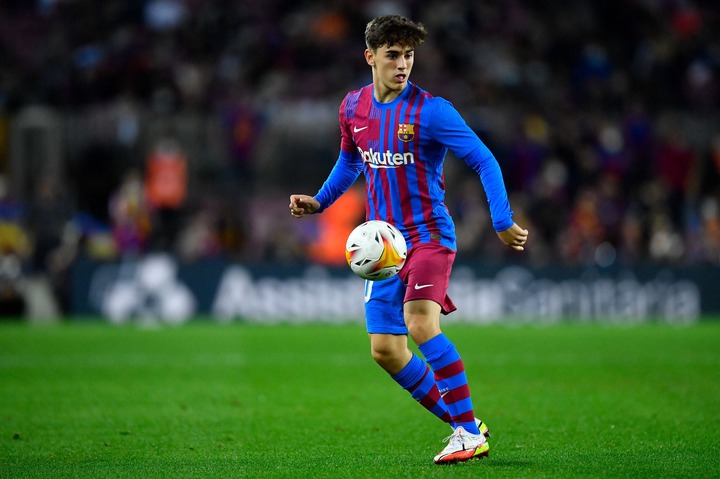 As per Fabrizio Romano, its official Dani Alves is back at Barcelona, contract signed and deal completed. Xavi Hernández wanted him back. Here we go. Club statement confirms the agreement. He’s back. 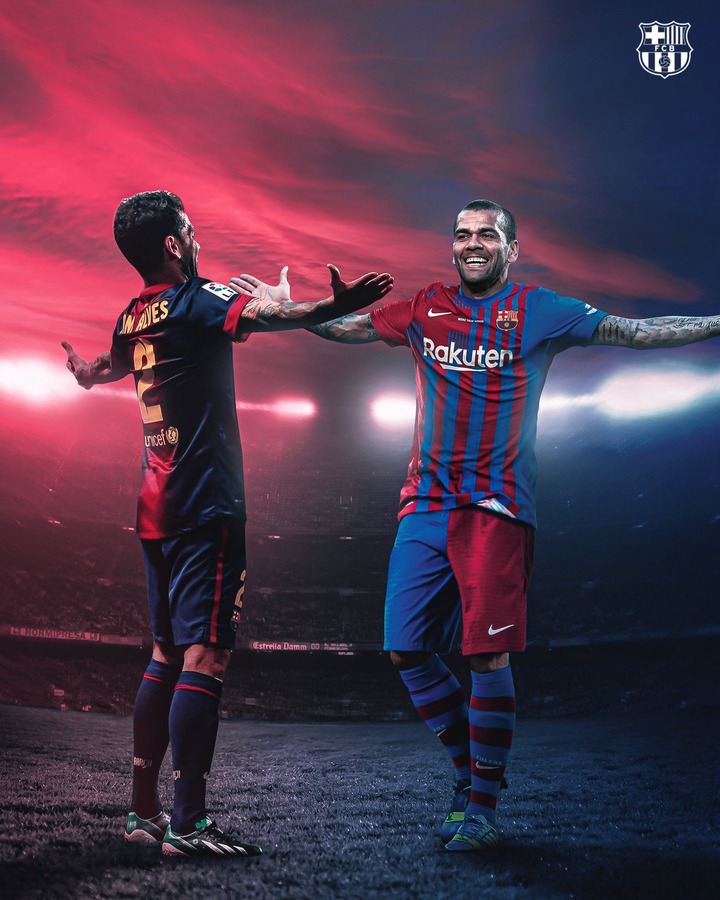 See also  Man City fan, 63, fighting for his life in a coma after being ‘left for dead’ in attack by Club Brugge fans after Champions League game 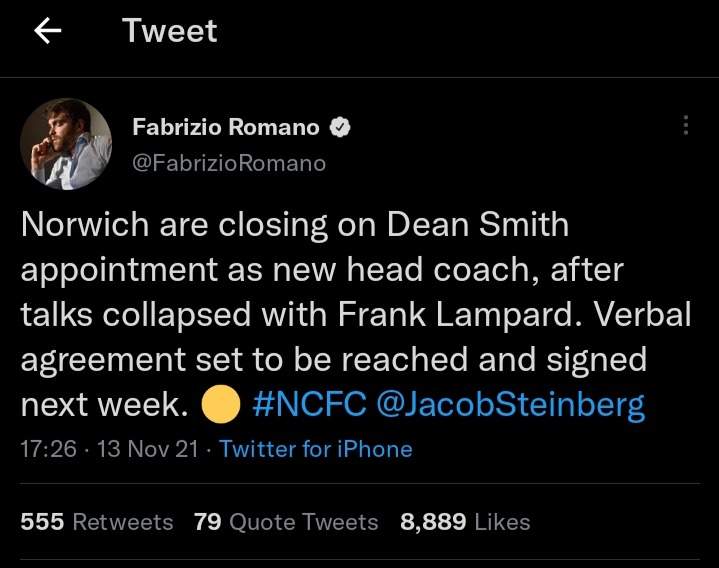 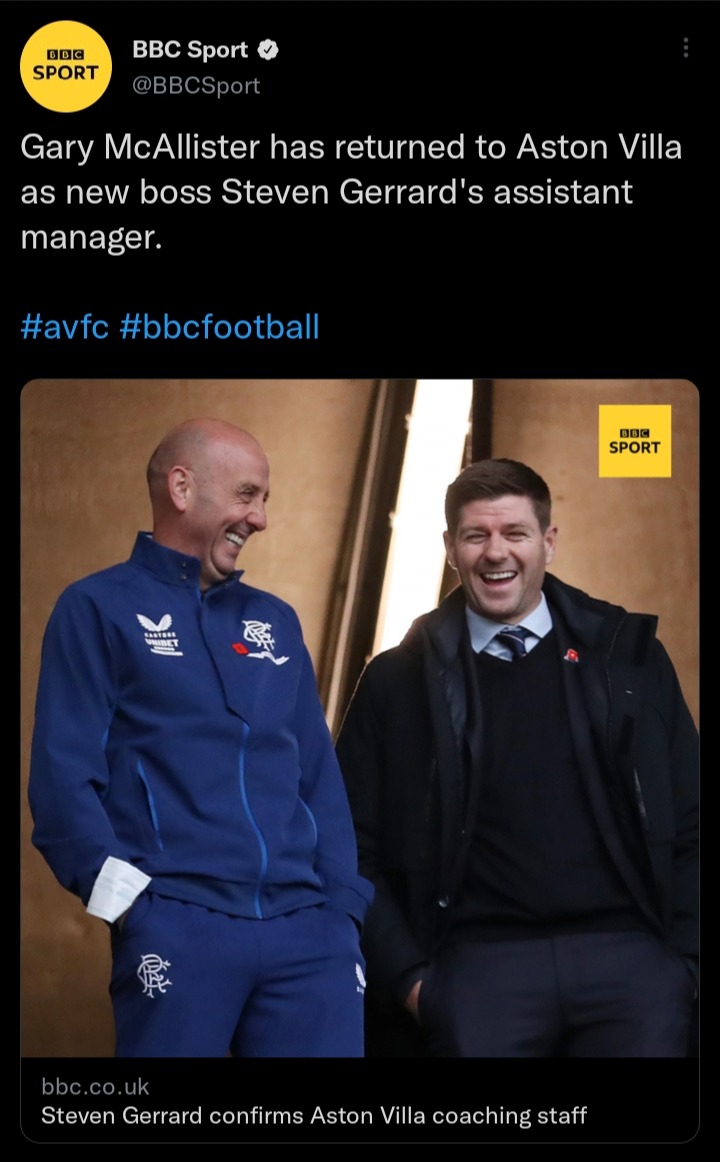 Man United board and Glazers have Brendan Rodgers on top of their list of potential candidates to replace Solskjaer. They have been made aware that he has little interest in taking over right now and has a desire to see through this season with Leicester City. [@DeanJonesSoccer, @Eurosport_UK] 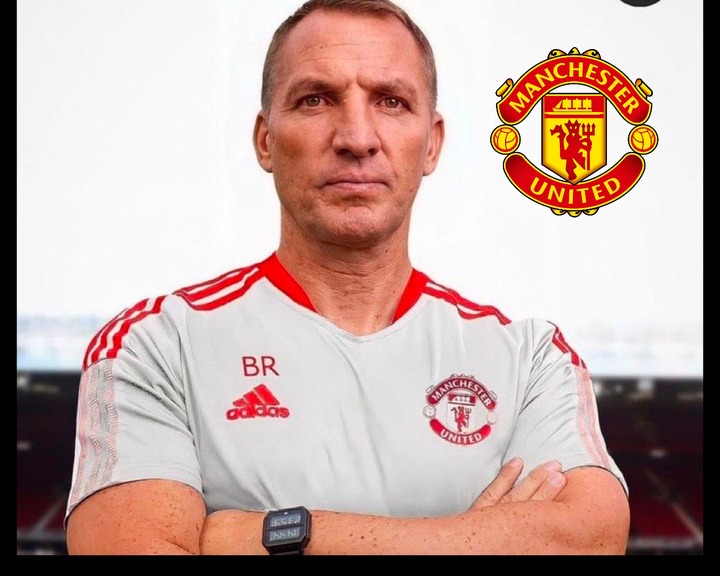