An unidentified man strangely lost his sanity shortly after arriving at the Kotoka International Airport in Ghana’s capital, Accra, Saturday to board an aircraft.

The man went on a rampage to destroy some equipment running into thousands of cedis at the ultra-modern facility.

A viral video captured some airport security staff filming the whole episode as it unfolded instead of zooming into action and apprehend the man.

It is unclear what triggered the traveller’s violent behaviour, but security officials appeared to have had a difficult time bringing the situation under control.

The man was subsequently arrested, hence, his travel mission was aborted.

Many have linked the incident to a spiritual attack on the man, with the African belief that he has been bewitched by some persons close to him.

Although we cannot immediately justify what triggered the unfortunate incident, we cannot rule out the fact that these things often happen on the continent, especially in Ghana and Nigeria.

It is believed that people are spiritually subjected to such situations to prevent them from leaving the shores of the country in search of greener pastures abroad.

Due to situations like this, travellers are often advised to keep their travelling details private until they successfully arrive at the destination before telling anyone else.

Watch the video below: 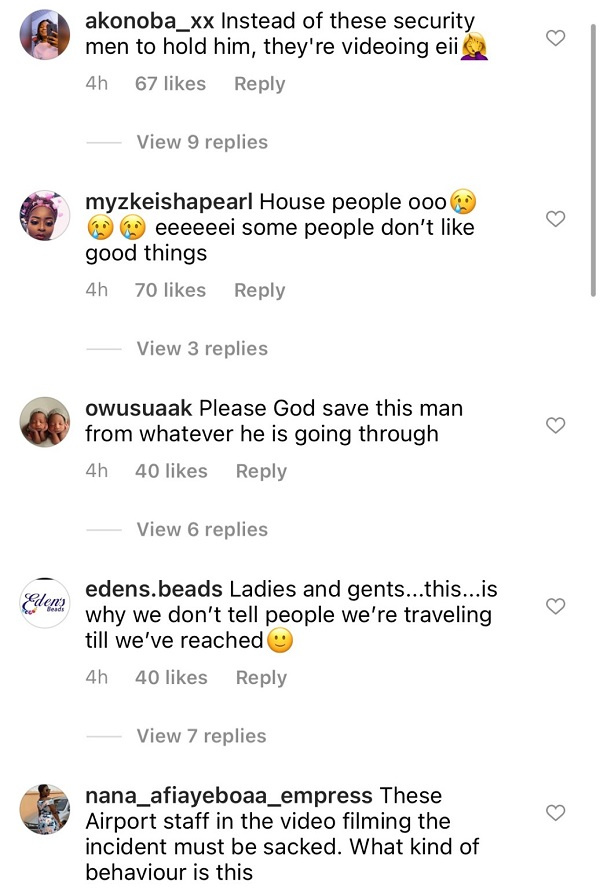 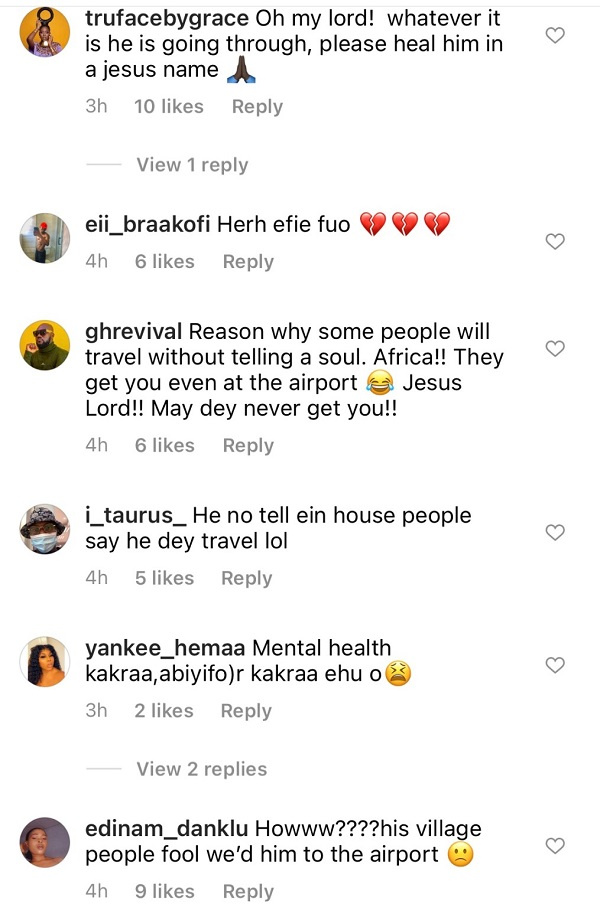 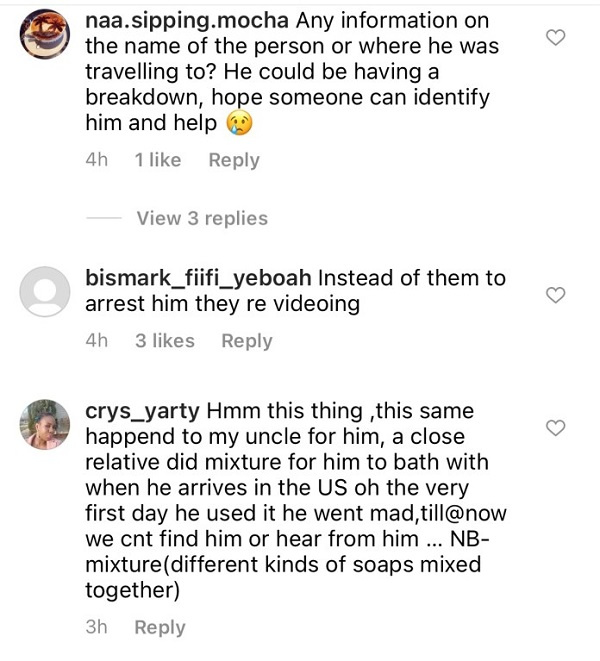 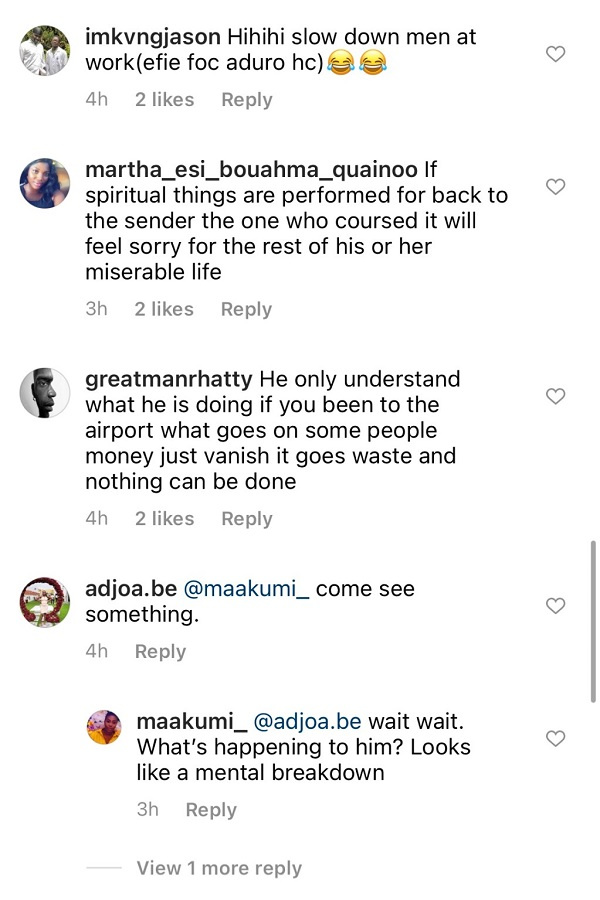 It’s ‘nonsense’ to define me by my wealth – Sam Jonah